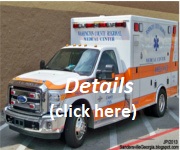 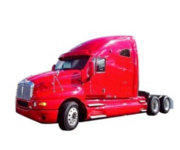 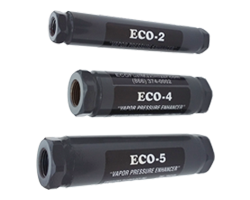 The ECO Fuel System much to the surprise of the Transit Managers it showed it worked
as claimed. Diesel Regeneration Cycles were reduced substantially (+/-70%). Saving
money due to less Maintenence, Downtime, DPF replacements and Fuel use. The buses with the ECO
showed increased power. See How the ECO works

While walking through the shop as a joke the Transit Manager handed over a dirty carbon crusted
EGR valve, while chuckeling he asked  "can you clean this?"

The next day after soaking the EGR and DPF's in Cobra Clean a Biodegradable cleaning
solution the Carbon melted, everything came clean. Both the Carbon Crusted EGR Valve and
the Carbon clogged DPF came clean, looking almost new, they both worked perfectly (click here).

Broward Transit due to the hundreds of DPF's they went through under past Directors requested
Broward County purchased an FSX DPF cleaning machine.

The problem with heat cleaning was that after a few heat cleanings filters cracked and were
destroyed (click here). The cost of a new DPF is $2,300-$5,000.

Using 21st Century technologies like the Biodegradable Cobra Clean Solution anyone can safely
clean DPF's, DOC's, EGR's and even dirty manifolds many times over without damage. 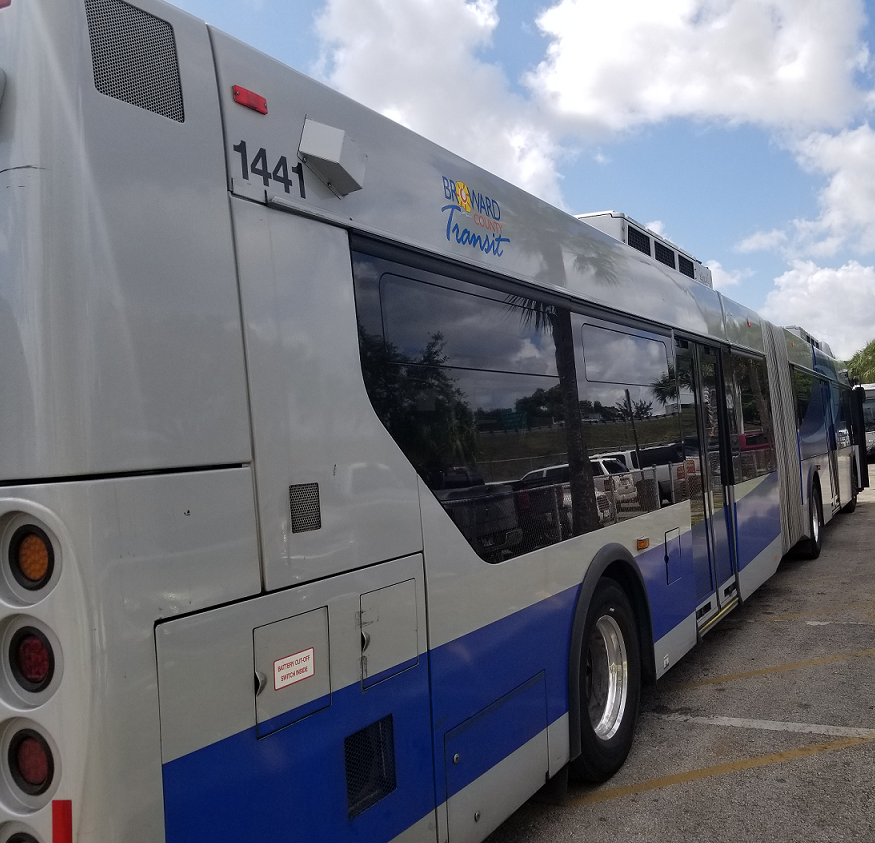 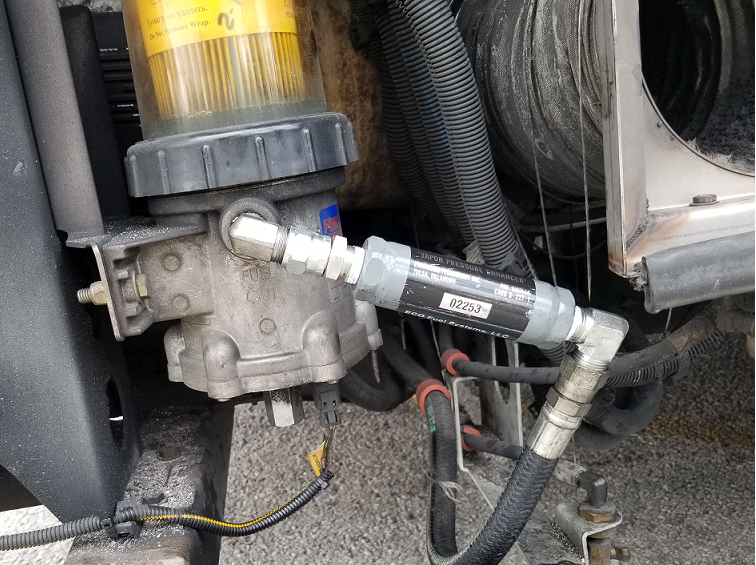 For a reference, testimonial and demonstration of Cobra Clean and the
ECO Fuel System click on Video Below